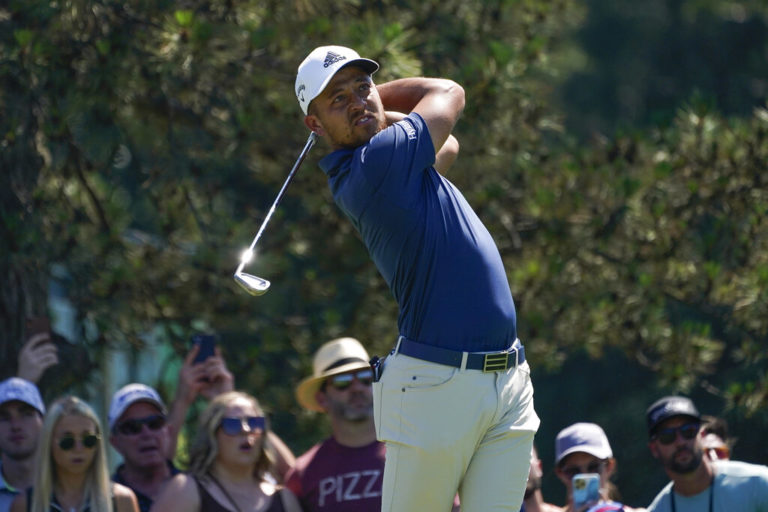 The 150th Open Championship fittingly takes place at the home of golf St. Andrews this week. The players each compete for the most famous and sort after trophy in golf, the Claret Jug, and the right to be crowned “champion golfer of the year”.

When looking to fine tune your betting portfolio, remember to look for players who have good recent form. Each winner since 2013 has had a top 3 finish in one of their last five events. Nine of the last eleven Open Champions had all previously secured at least a top-10 in this event in their careers – the exceptions to that rule being Louis Oosthuizen and last year’s winner Collin Morikawa. It’s extremely unlikely you will find your game a tough Open Championship, so look at players who arrive with their swing dialled in and with some historic form at The Open.

Without a doubt, Augusta National is the only place in the world where the Old Course is comparable in terms of popularity. The most famous closing holes in the world are the 17th Road Hole, with its infamous bunker, and the closing 18th, with the Swilcan Bridge and the Valley of Sin. Will there be drama down those final holes this week, not long until we find out?

The par-72, 7,313-yard course has massive shared fairways and seven shared green complexes. The course at St. Andrews is a flat area of links land with minimal rough in between its several double fairways. Green complexes are vast and, as with most UK venues, slower than the players face in the USA. A strong contingent of Americans came over earlier this year. Will that give them a better chance?

There are 112 bunkers total, and deep natural grasses and gorse bushes that flank many of the fairways serve as the Old Course’s main line of defence. However, the biggest defences would be the weather, and if the wind picks up, we will see a very different test from those we will see in calmer conditions.

Three short facts to help you with your final picks;

Let’s break down the key skill sets required this week.